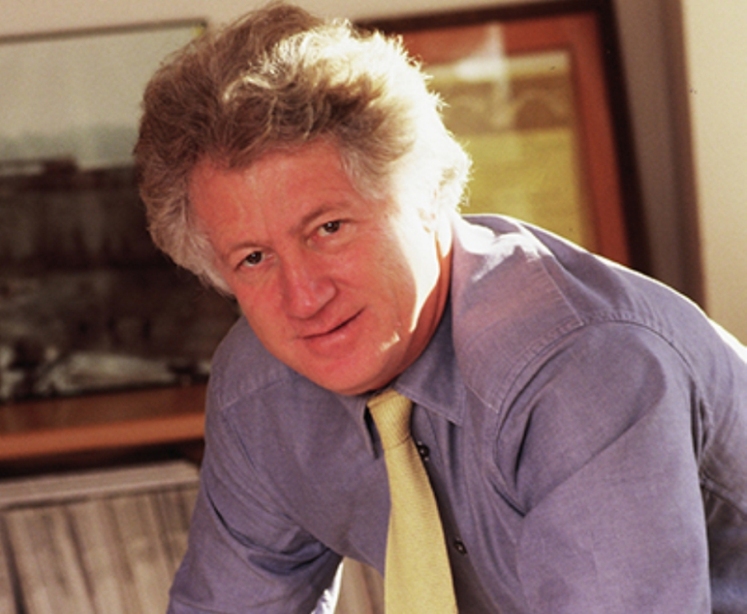 Maurizio Milan, Milan Ingegneria’s founder, graduated in Civil Engineering in 1977, and since then he has been involved in the design, supervision and completion of more than 1,000 complex projects, also using unconventional materials such as pre-stressed stone, structural glass, titanium, glued laminated timber, bamboo, light alloys, terre pisée and composite materials. His work has always been characterized by research and experimentation. He was a professor of the Structural Engineering Master’s Programme at the Polytechnic University of Milan until 2008 and, since 2007, he has been teaching Structural Design at the IUAV University in Venice. Massimiliano Milan joined Milan Ingegneria in 2016, after graduating in civil engineering from the Polytechnic of Milan with the highest marks. He prides himself, as does Maurizio, in the attention to technical excellence, experimentation and research.