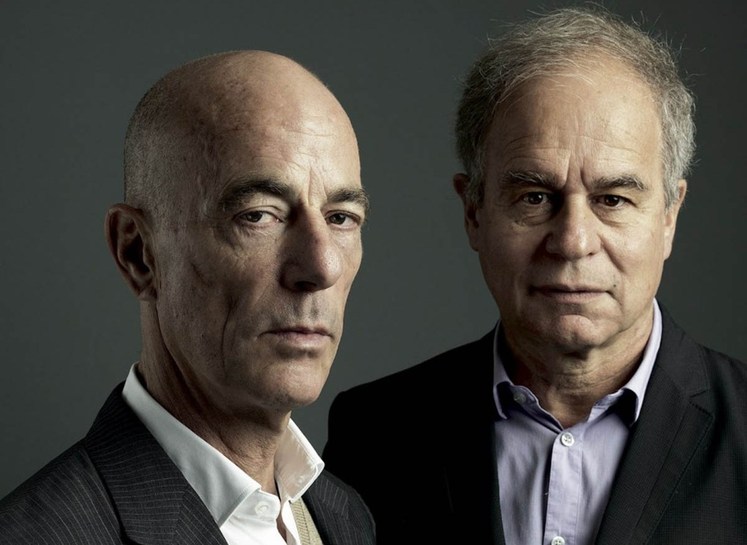 Established in Basel in 1978, Herzog & de Meuron is a partnership led by Jacques Herzog and Pierre de Meuron together with Senior Partners Christine Binswanger, Ascan Mergenthaler, Stefan Marbach, Esther Zumsteg, and Jason Frantzen. An international team of nearly 500 collaborators including the two Founders, five Senior Partners, eight Partners, and 42 Associates work on projects across Europe, the Americas and Asia. The main office is in Basel with additional offices in London, New York, Hong Kong, Berlin and Copenhagen.

The practice has designed a wide range of projects from the small scale of a private home to the large scale of urban design. Many projects are highly recognized public facilities, such as museums, stadiums, and hospitals, and they have completed distinguished private projects including offices, laboratories and apartment buildings. Awards received include the Pritzker Architecture Prize (USA) in 2001, the RIBA Royal Gold Medal (UK), the Praemium Imperiale (Japan), both in 2007, and the Mies Crown Hall Americas Prize (USA) in 2014. 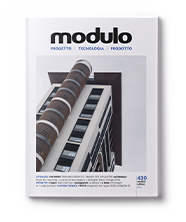