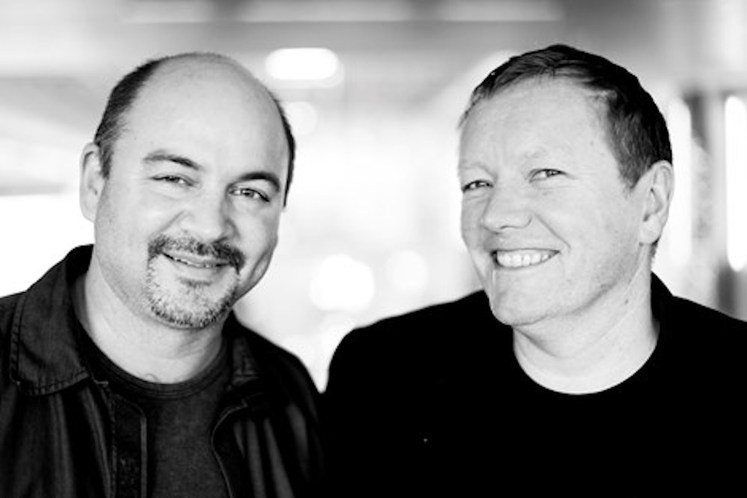 In 1989, Snøhetta received its first commission to re-conceive the great Alexandria Library in Egypt after winning an international design competition. This was followed a decade later by another competition-winning proposal for the Norwegian National Opera and Ballet.  In 2004, Snøhetta was commissioned to build the only cultural building on the World Trade Center Memorial site, and a permanent office was then set up in New York. In 2013, following the commission to design the new SFMOMA Expansion, Snøhetta launched its San Francisco studio. Today, it continues to grow around the world with offices in Innsbruck, Paris, Hong Kong and Adelaide.